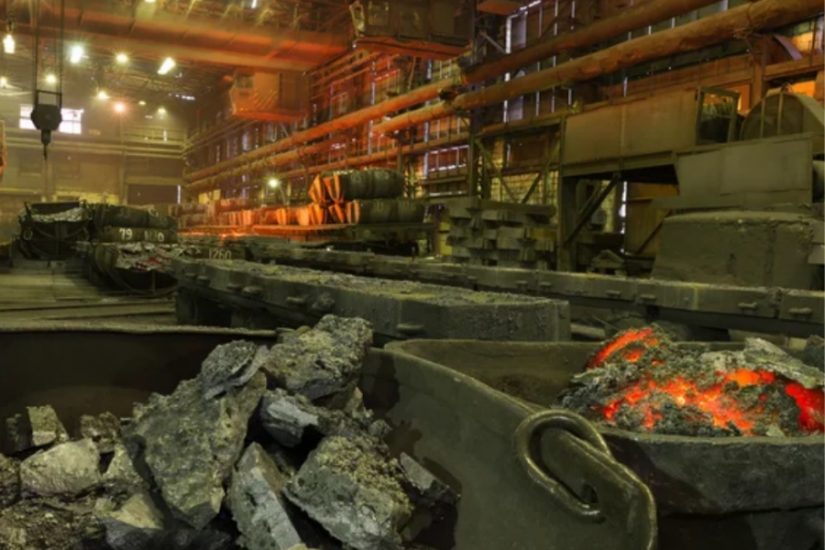 Ferroalloys are widely used in the metallurgical industry all over the world! The quality and composition of ferroalloys directly affect the production process of steels, special cast irons and various other alloys with improved and special properties!
Accurate observance of the granulometric composition and the size of ferroalloy fractions is strictly controlled in the own laboratories of Ukrainian ferroalloy plants! This is evidenced by Quality Certificates, as well as positive feedback from numerous customers.
At the 9th CRU Ferroalloys Europe conference (https://events.crugroup.com/euroferroalloys/home), which took place in Amsterdam in June 2022, commercial ties were restored, new business acquaintances were made between ferroalloy producers, their partners and consumers.
The prospects of the ferroalloy market and the participation of Ukrainian ferroalloy manufacturers in it were discussed at the conference. 248 companies from 46 countries were represented at the conference and more than 400 visitors received useful information and direct contacts!
The 10th CRU Ferroalloys Europe Conference (https://events.crugroup.com/euroferroalloys/home) will be held on May 9-10, 2023 in Amsterdam, the Netherlands.